Watch out for experts – They don’t have all the answers

Experts are all around us. In fact, it seems that everyone is an “expert” these days. Presenting yourself as an expert in anything is a great way to immediately establish trust, whether it’s warranted or not. When we aren’t sure about something, we often ask ourselves, “what do the experts say?” The problem is that everyone seems to be an expert. Armed with even the smallest amount of technical knowledge in a particular niche, nearly anyone can be presented as credible and authoritative.

The news is full of experts. Whether they are financial, political, cooking, or sports experts, they seem to be inescapable. Name a niche, pick a story, and the TV will spit out an “expert opinion” on the topic. Once we hear the word “expert,” we go into cognitive ease. We allow ourselves to absorb whatever they say with little pushback and rarely question the validity of their words.

But who are these experts? Where do they come from? News programs depend on “experts” to help explain complex or unfamiliar topics. Have you ever watched one of these people talk about a topic that you are familiar with? It almost always seems as though they don’t have a clue. Be wary of anyone presented as an expert on TV. Do your own research before taking their words as fact. 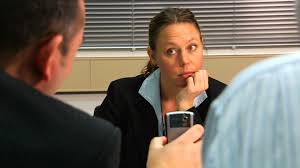 Have you ever played “Show and Tell” at school—either as a kid or a parent? It’s a good lesson in communication. They have the order of the words correct: show first, then tell. Far too many people in business are busy telling and not showing. They don’t create enough trust with their audience. Instead, they spend a great deal of time telling why they are the best, the expert, the biggest, the thought leader.

I’m convinced that they are actually trying to talk themselves—and not their customers–into believing their words. At best, it feels self-congratulatory. At worst, it’s inauthentic and unbelievable. Talk is cheap. Actions speak louder than words. Stop telling and start showing.

Five years ago, there were a number of experts on the taxicab industry. These were the people who understood all about taxicab rules and regulations. They thought they knew what was best for the industry. They knew exactly where it was headed in the next five-to-ten years. I’d bet my house that 99 percent of them never saw Uber coming. It’s likely they were unaware of even half the technology that Uber has implemented. 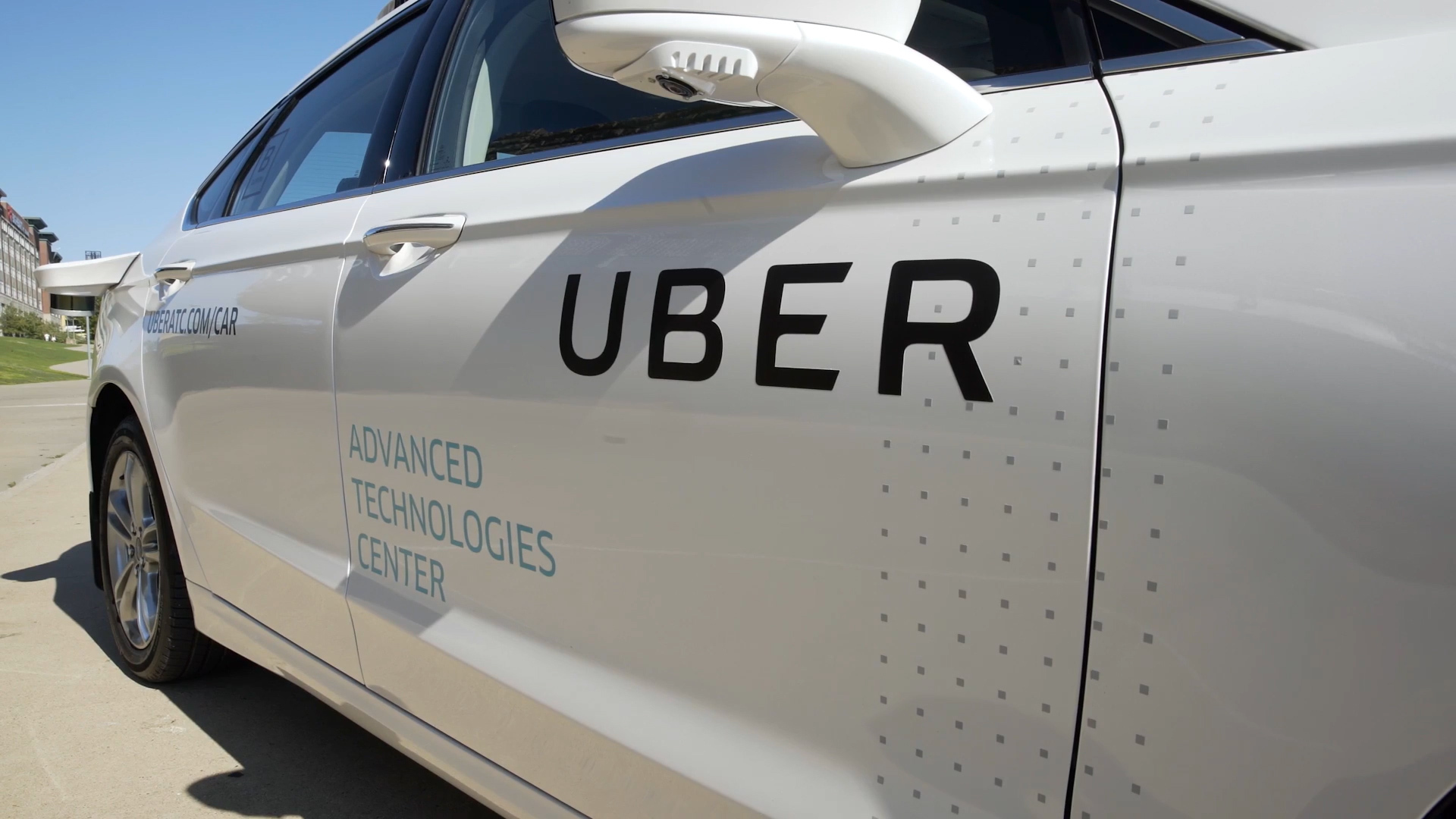 These so-called “experts” may have known a lot about the current state of the taxicab industry. They failed to see how an increasingly technological world might shake up everything they knew.

I used to work on a cruise ship. Our “expert” was the captain. He was in his early fifties, and was the highest paid person on the ship. He had a lifetime of experience. Yet, when it came time to put his expertise into practice, he fell flat. He failed to follow any of the standard procedures. Then, he panicked and left. Our expert abandoned everyone. He left the entertainers and other non-qualified people to pick up the slack and do his job. It seemed our expert knew less than the people whom he was supposed to lead.

How to be an Expert in One Week 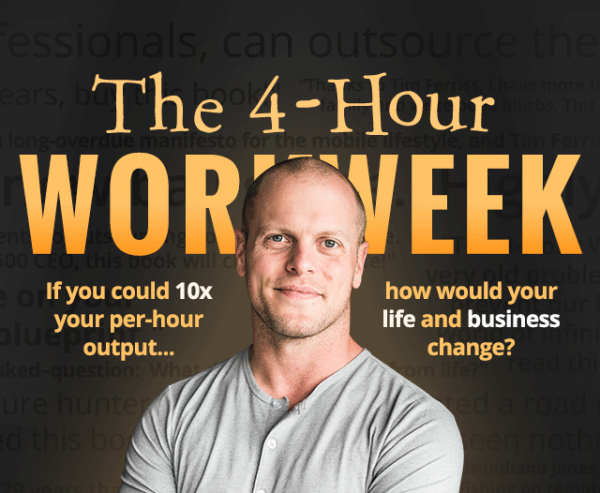 Tim Ferris gives an example in his seminal book “The 4 Hour Work Week.” In it, he cites a woman who became an “expert” in four easy steps.

After quickly following the four-step process, she was interviewed on a major TV show and introduced as an “expert.”

When we are inside a bubble we tend to stop learning. We stick to the rules and find more and more evidence that supports what we already believe. Psychologists call this phenomenon “confirmation bias.” We are often unwilling to listen to different ideas and viewpoints. As a result, we miss the significant changes that may be occurring within whatever industry in which we are an expert. The lack of information mounts and we are left behind in our bubble. The cycle continues, leaving us blissfully unaware that our comfortable little world no longer resembles the real world. This can continue for years. When finally confronted with the reality that the world has changed, the “expert” now looks foolish, and may be out of a job.

The hyper-connected world we live in has given us unprecedented access to information. It also has given us the rise of the 24-hour news cycle. Anchors love to bring experts on board. When someone is presented to us as an expert, it puts our mind at ease. We attend seminars given by industry experts who appear credible on paper. Why question what this person has to say? The reality is that these so-called experts may be armed with little more than a bit of confidence and a handful of industry buzzwords. Even those who are widely considered experts may be a victim of their own inability to seek out new information and accept industry changes.

Be wary of experts. They often know a lot less than you think.

Ronan Leonard is a Mastermind facilitator and Mastermind teacher. Connecting entrepreneurs and small business owners together to create the perfect Mastermind groups or teaching self-employed professionals how to run their own groups. Small business owners are often overwhelmed with to-do lists and need impartial advice to get the right support to help them achieve their goals. 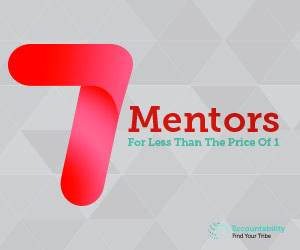 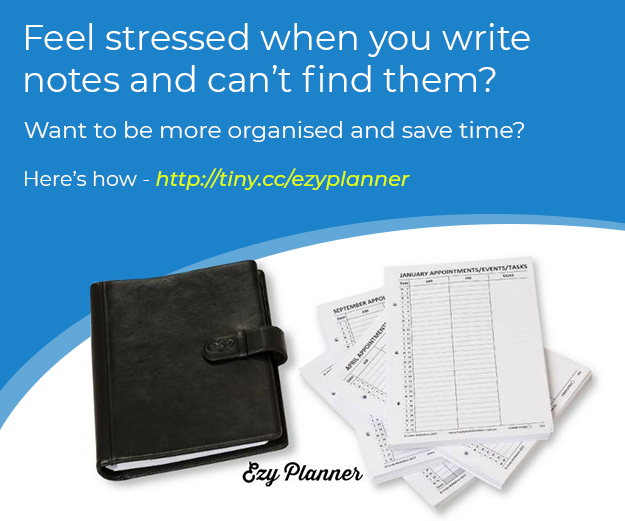 We use cookies to ensure that we give you the best experience on our website. If you continue to use this site we will assume that you are happy with it.Allow